Customize a party of up to six heroes and venture across the icy tundra to battle monsters, plunder dungeons, and uncover secrets of the frozen wastes. 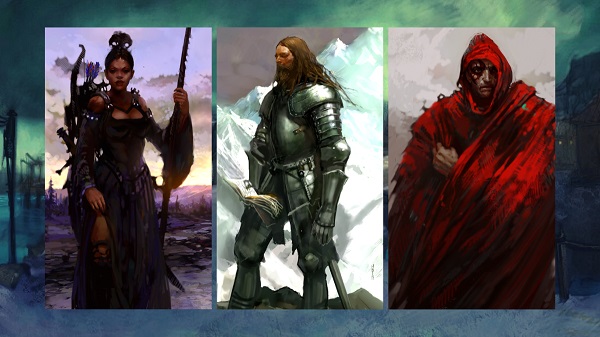 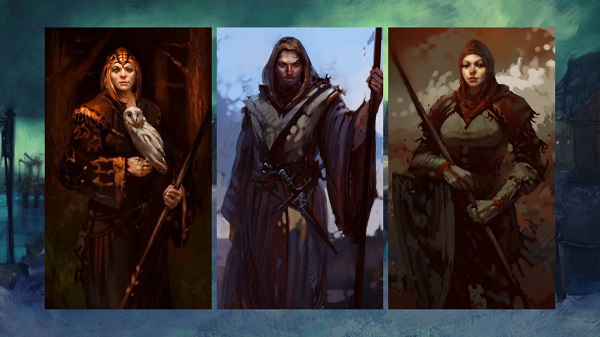 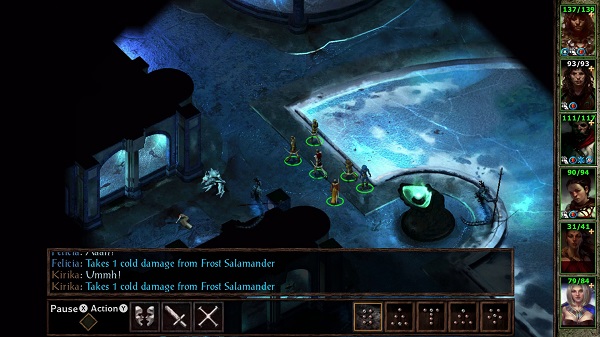 Evil Stirs in the Frozen North

In the northernmost reaches of the Forgotten Realms lies the region of icy tundra known as Icewind Dale. Journey deep into the Spine of the World, a harsh and unforgiving territory settled only by the hardiest folk. Encounter fearsome beasts that have learned the cunning ferocity needed to survive among the snow-shrouded peaks. Confront an evil that schemes beneath the carven glaciers to wreak destruction upon the face of Faerun. This is the world of Icewind Dale: Enhanced Edition! 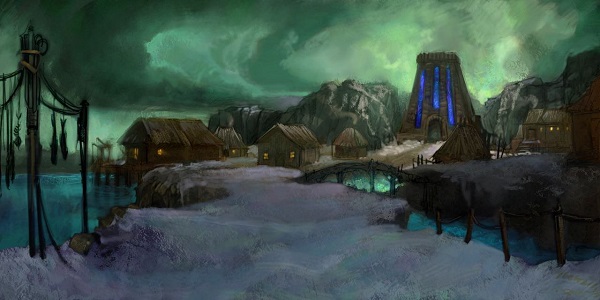 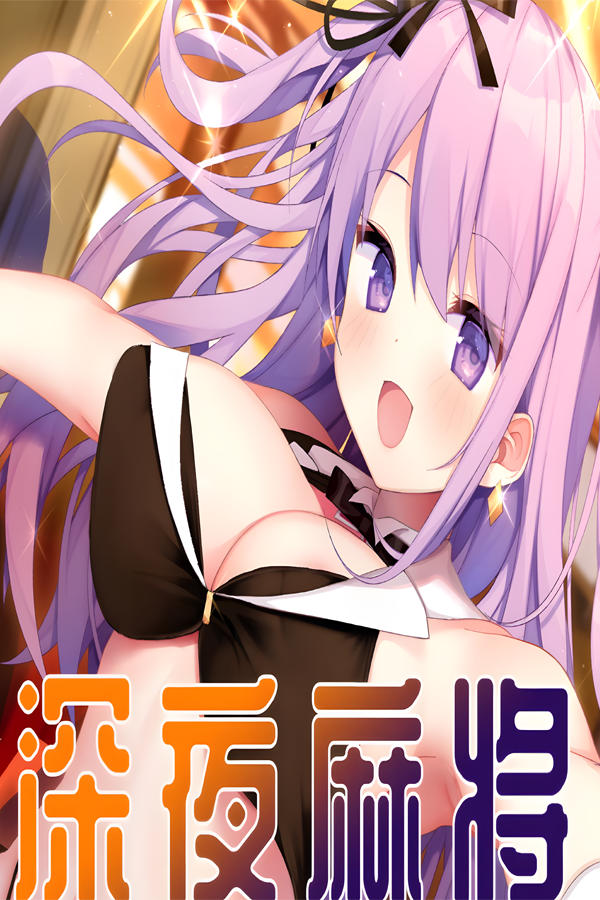 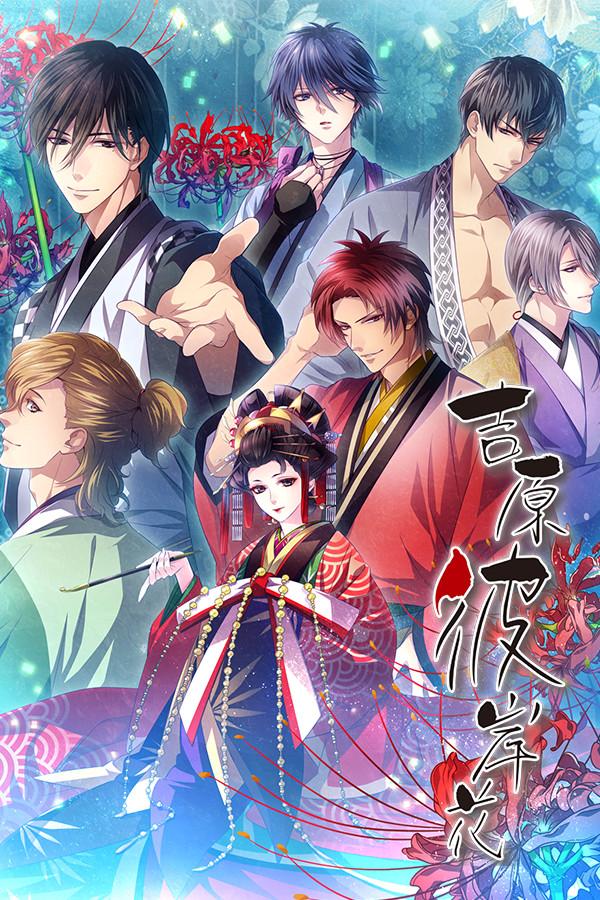 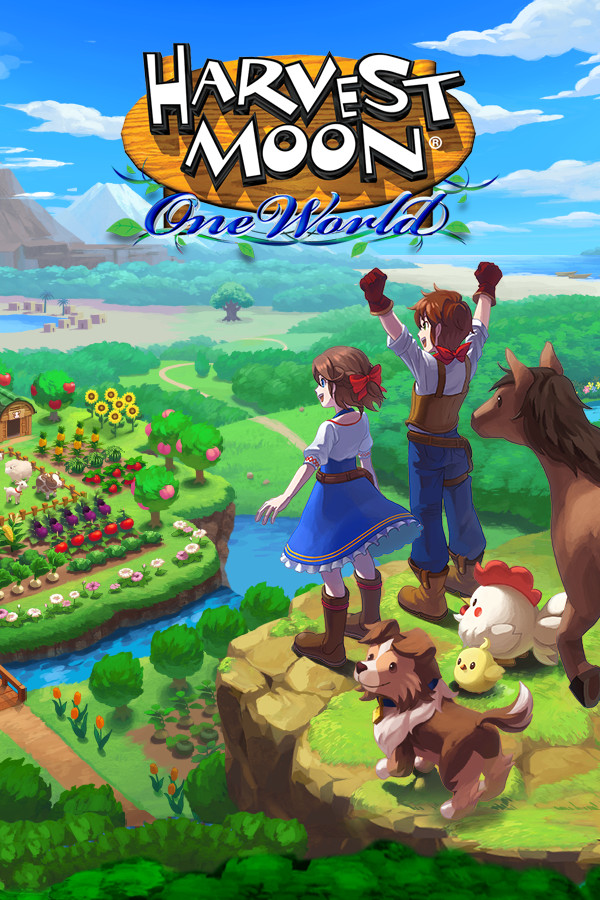 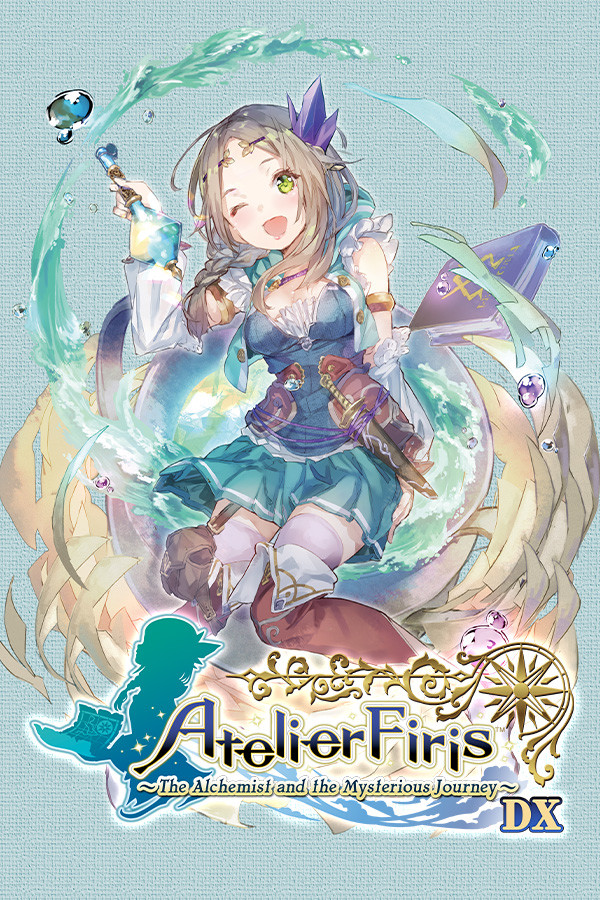